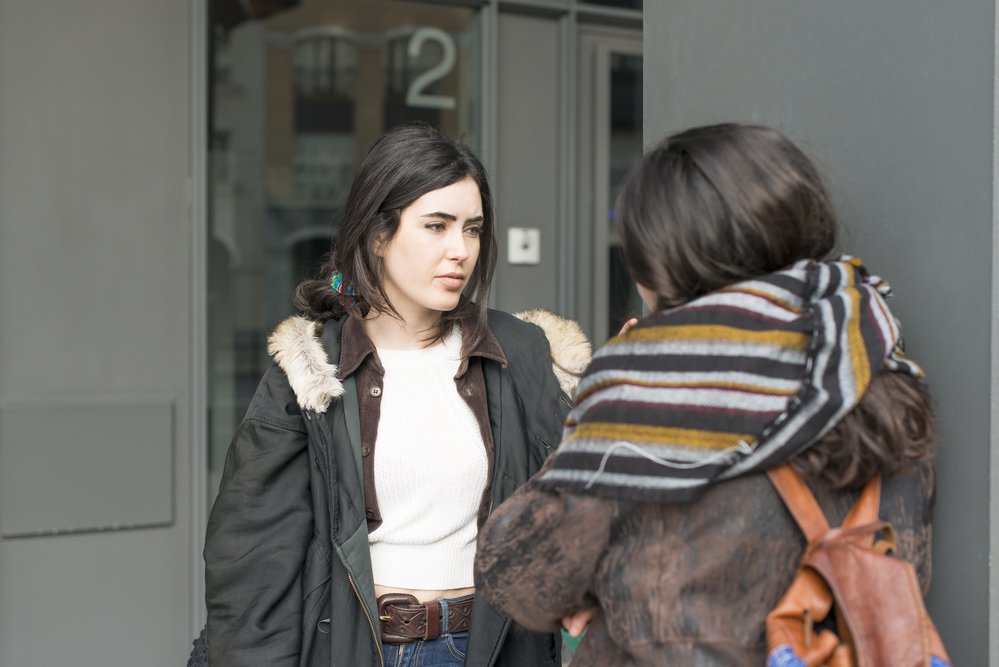 If your loved one is struggling with a drug or alcohol habit, you’ve likely been through turmoil trying to help them. Addiction hijacks the motivation, memory and reward centers of the sufferers’ brains, causing them to prioritize substance use over everything else. In spite of the support, tough love, ultimatums or compromises you’ve made, they haven’t been able to change their behavior. If this is the case, it might be time to look into how to do an intervention.

What Is an Intervention?

The best way to describe an intervention is as a united attempt by close friends and family to get someone suffering from addiction into recovery. It’s often the last resort for some who’s unwilling to face up to the reality of their problem. Addiction frequently causes those in its clutches to live in a state of denial. It can prevent them from seeing how much their habit is affecting their own life as well as the lives of those around them.

It’s not uncommon for spouses and parents to feel a sense of personal responsibility for their addicted family member and to attempt to fix the problem by themselves. This rarely works, and it almost always puts an unreasonable strain on the person taking on this role.

By getting a group of the people closest to the addict together, you have the best chance of convincing them that they need to change. Each person will read out a letter they have written to express how much each of you cares about the addict, as well as letting them know how the addiction is affecting their life. All attendees should ask the sufferer to seek treatment.

Instead of getting together a group that is as big as possible, make sure only to involve the people closest to the addict. By approaching them together with a group of people whom they trust and whose opinions they genuinely care about, you will be able to make your point in a poignant, hard-hitting manner.

Get Everyone Together in Advance

Get together as a group and reflect together about the best aspects of your loved one, encouraging sincerity and compassion. Ask each person to write a letter that tells the sufferer how much they mean to them, as well as imploring them to seek professional help for their addiction. Respect, love and a constructive approach should be taken, so be sure to check that everyone’s letter follows these principles.

Addiction tends to strip people of their ability to function well. By knowing which NC rehab center they’ll go to and having a driver in mind, you have the best chance of them submitting and following through with the plan.

Initially, they may be embarrassed and intimidated by being told these home truths by people they care about. They may express this as frustration, anger or resistance. Be patient and allow them to warm up to the idea of attending long term drug treatment.

If you’d like further advice about the next steps after the intervention, call Changing Tides at 252-715-3905.